Siam ruby queen corn is one of the foods that are receiving the favor and love of many consumers in the current period.

In terms of appearance, siam ruby queen corn is similar to other common corn varieties. However, in terms of color, as the name implies, red corn has a purple sheen seen with crimson. The antennae of the corn are the same color as the corn kernels.

What is Siam ruby ​​queen corn in Dak Nong?

Siam ruby ​​queen corn is a sweet corn variety with large, uniform fruits, originating from Thailand, imported to Vietnam by farmers and grown in the Southeast region along with the Mekong Delta. And now we have brought it from Maison Chance to plant in Dak Nong, fertile land with fresh air.

The shape of Siam ruby ​​queen corn looks like American corn, the corn that we often see in the market and in the supermarket, but the seeds inside the corn are dark red and mixed with some purple seeds. The outer shell is usually green, but the deeper the shell goes inside, the dark purple-red veins appear. Corn silk is red.

The simple difference that makes it easy to distinguish the real Siam ruby queen corn from the fake is that when we break the corn in half, the siam queen corn will have a hollow intestine and 1 plus “beard” in the middle of the core.

According to Mr. Nguyen Quoc Ly, director of the Center for Testing of Seeds and Crop Products in the South, shared about the origin of the queen corn variety as follows: in fact, this corn seed is not due to genetic modification, it was bred according to a formula and has been tested for provenance before being widely cultivated. 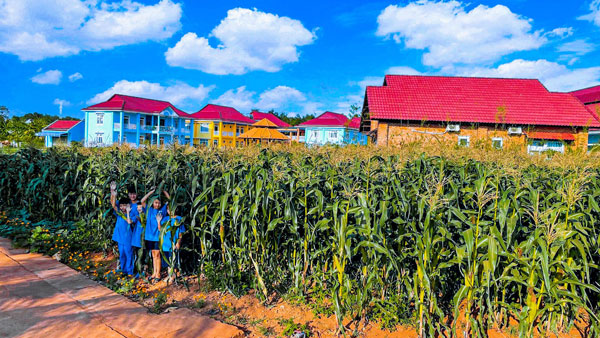 Siam ruby queen corn has a unique and strange way of eating because this is the first corn variety in Vietnam that we can eat raw because it does not need to be steamed or boiled like other corn varieties. When we eat it raw, we just need to wash it, it will be more delicious when it is cooled, soaked in ice and when eaten, we will feel the inherent aroma, sweetness and freshness of siam ruby queen corn.
In addition, we can still use corn to process into many other dishes such as salads, soups, teas and smoothies….
However, eating raw siam ruby queen corn will preserve the inherent flavor and nutrient content of the corn without losing it compared to cooking it before eating. We can also only steam for less than 20 minutes or bake in the microwave for 3-4 minutes before using, to avoid overcooking because it will reduce the nutrients in siam queen corn! 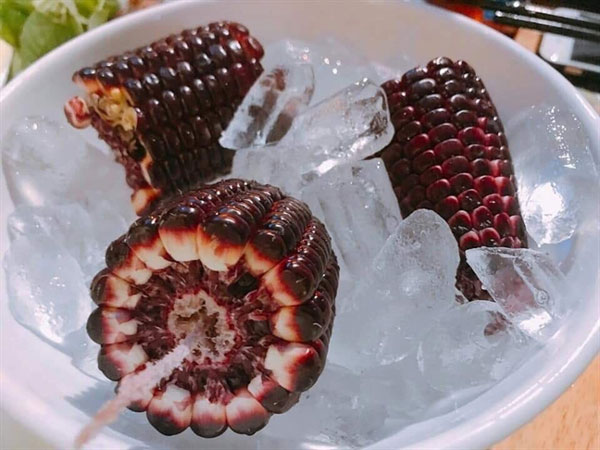 Where to buy Siam ruby ​​queen corn in Dak Nong?

Siam ruby queen corn is a new corn variety, so you can find it in some markets and supermarkets (depending on the time). However, you can order online or buy directly at our Maison Chance in Dak Nong.

Also here we are raising orphans, children from poor families and people with disabilities. With more than 150 beneficiaries living here. 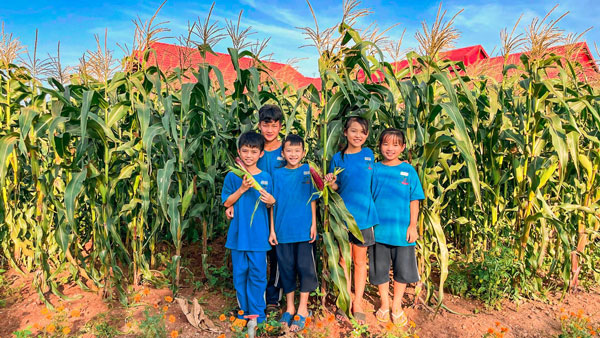 What is the price of Siam ruby queen corn in Dak Nong?

Siam ruby queen corn is not grown much because of its high price, difficulty to grow, ranging from 25,000 – 50,000 VND/corn in the market. At Maison Chance, we only sell for 20,000 VND, the enjoyment needs of some diners who want to experience the new taste of this corn variety, and also a source of funding for us to continue operating the charity organization raises our orphans and people with disabilities.

There are no reviews yet. 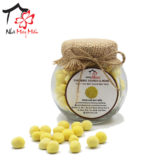 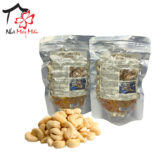 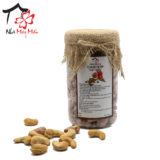 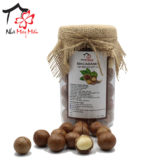